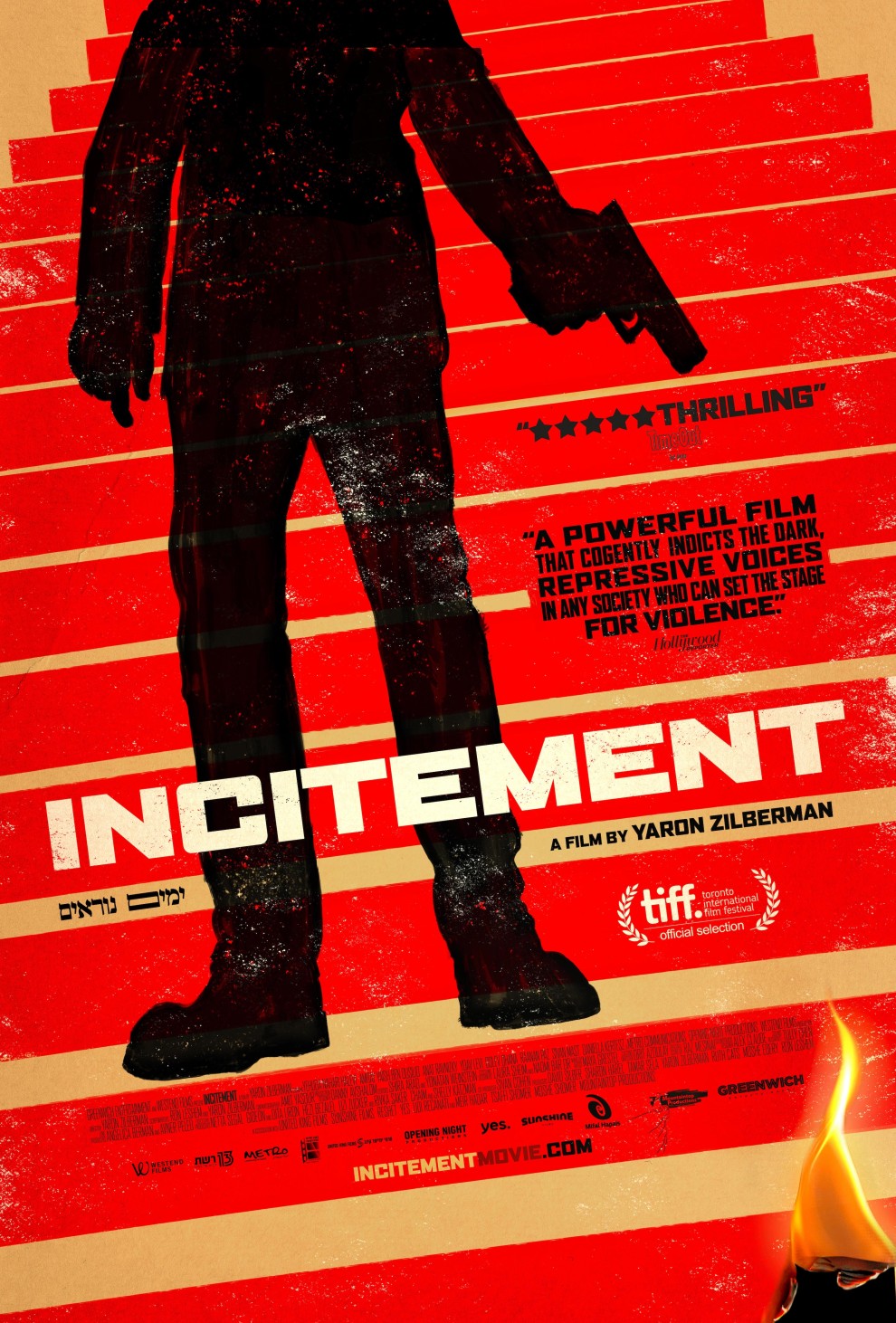 Please join us at the Capri Theater for a special screening of the movie Incitement, Israel's Official Selection to the 2019 Academy Awards for Best International Feature Film. Incitement chronicles the year leading to the assassination of Israel’s prime minister Yitzhak Rabin in 1995. On the backdrop of Rabin’s efforts to end once and for all the Israeli-Palestinian conflict, the film is told through the journey of the assassin. It examines all the forces that acted on him, from his personal quest to become a hero in the eyes of his peers, and the rejection he faces from his love, interest to the intense incitement of politicians and religious leaders. The film is a cautionary tale to what happens when leaders use politics of violence and hate. The program is sponsored by the Jewish Federation of Central Alabama and the admission will be FREE for all. For more info contact Tzlil at 334-277-5820 or tzlil.jfca@gmail.com